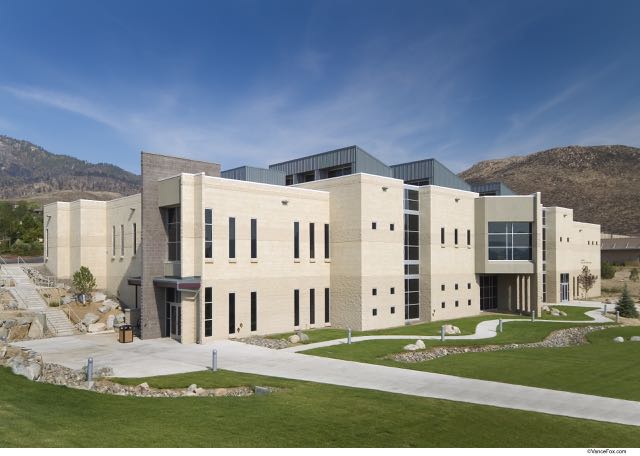 Although the library has been in existence since the campus opened in 1974, the library moved to its present location in January 2004. Funds for the project were appropriated by the Nevada Legislature, thanks in large part to the efforts of former Assemblyman Joe Dini of Yerington. 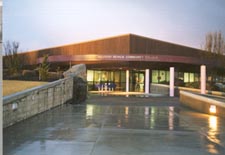 Named for Alicia and Manuel Beck, the library’s $400,000 endowment allows for continuing expansion of services, holdings and equipment serving the Fallon facilities.

The library subscribes to many general and subject-specific databases that contain over 20,000 full-text journals and newspapers, 700 encyclopedias, and 200,000 ebooks. The physical collections consist of approximately 30,000 books and 1,350 videos. Search tools to find books, articles, journal titles and videos are on the library home page.

Bill Cowee, a Carson City resident, donated his entire poetry collection to WNC Library in 2007.  It consists of print books covering all aspects of poetry and poets from all over the world. We have a special corner with comfortable seating dedicated to his collection. From the library catalog, doing a keyword search by his last name will retrieve the items in his collection.